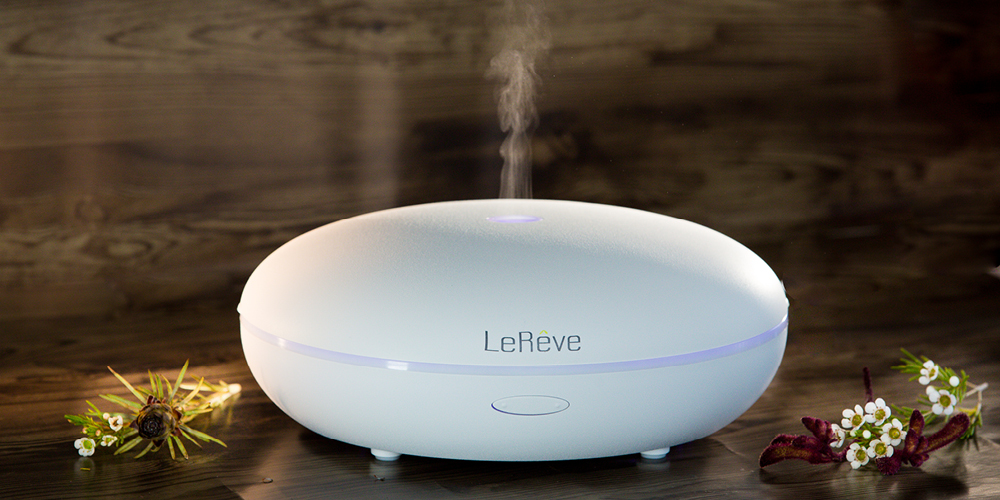 LeRêve’s Ultrasonic Diffuser features four-in-one technology that improves the quality of the air we breathe, boosting health and wellbeing:

The least understood function and benefit is the fourth, yet it is one of the most important and exciting. In this brief article we’ll explain what negative ions are and how they support good health.

Have you ever noticed that the air by the ocean is fresher and more invigorating than the air inside your house? Do you feel mentally drained after working long hours indoors and in front of a computer screen? Have some of your brightest ideas been generated while you’re deep in thought under the shower? Running water holds the answers to these questions…

Ions are molecules that have gained or lost an electrical charge. They are created in nature as air molecules break apart due to sunlight, radiation, moving air and water. You may have experienced the power of negative ions when you last set foot on the beach or walked beneath a waterfall. While part of the euphoria is simply being around these wondrous settings and away from the normal pressures of home and work, the air circulating in the mountains and the beach is said to contain tens of thousands of negative ions – much more than the average home or office building, which contain dozens or hundreds, and many register a flat zero. “The action of the pounding surf creates negative air ions" says ion researcher Michael Terman, PhD, of Columbia University in New York. 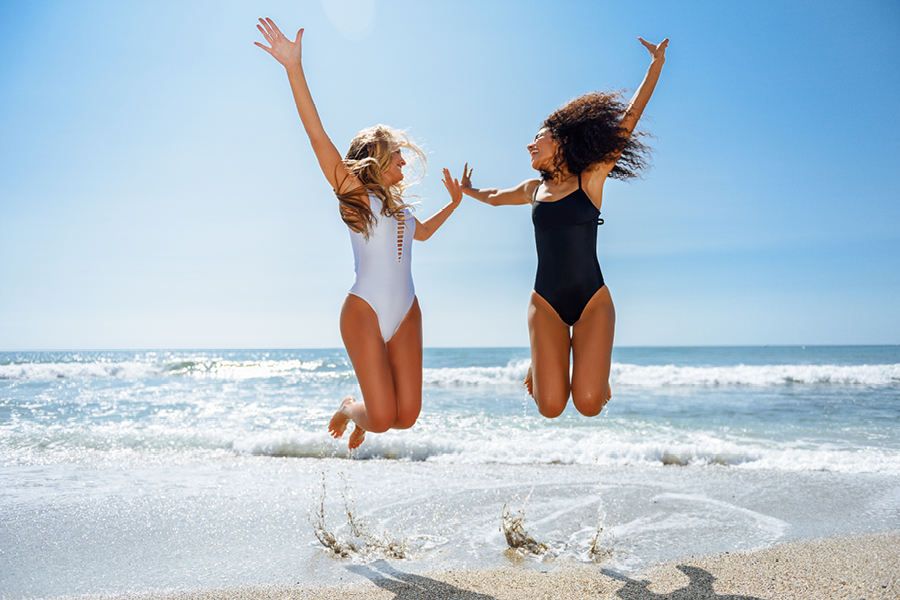 Negative ions enhance our mood, stimulate our senses, improve appetite and sexual drive, provide relief from hay fever, sinusitis, bronchial asthma, allergies, migraines, even post-operative pain and burns. Negative ions stimulate the reticuloendothelial system which is a group of defence cells in our bodies which marshal our resistance to disease. They promote alpha brain waves and increased brain wave amplitude which results in a higher awareness level. The body is better able to absorb oxygen into the blood cells, oxidise serotonin and filter airborne contaminants.

“Generally speaking, negative ions increase the flow of oxygen to the brain; resulting in higher alertness, decreased drowsiness, and more mental energy," says Pierce J. Howard, PhD, director of research at the Centre for Applied Cognitive Sciences in Charlotte, N.C. "They also may protect against germs in the air, resulting in decreased irritation due to inhaling various particles that make you sneeze, cough, or have a throat irritation."

Normal ion counts in fresh country air is 2000-4000 negative ions per cubic centimetre. At a large waterfall you might find over 100,000 negative ions. Polluted air such as in large cities might have less than 100 ions. Indoor air also has concentrations of positive and negative ions just like the air outside. A well ventilated home will have similar concentrations of air ions as the outdoor air. Normal outdoor air (unless you are at the ocean or in the country) will have slightly more positive ions compared to negative ions. Indoor air that has a higher concentration of positive ions can lead to Sick Building Syndrome or even symptoms usually associated with Seasonal Affective Disorder or the “winter blahs”. Studies suggest that air with an overall depleted ion count (positive and negative) or an abundance of positive ions and a lack of negative ions, does not promote a healthy environment and should be treated as polluted air.

Indoor air can receive a higher negative ion count through simple things like showering or having a water source like an indoor fountain or an artificial negative ion generator. That’s where LeRêve’s Ultrasonic Diffuser comes in with its brilliant ioniser functionality. Even if used without Essential Oils, the LeRêve Diffuser improves air quality by creating and circulating negative ions for us all to breathe. And it does this silently and invisibly. For this reason, many wellness advocates have a LeRêve Diffuser in every room of the house. So there you go… Despite the name, negative ions are very positive for our health and one of the best investments you can make for your wellbeing is a LeRêve Ultrasonic Diffuser. 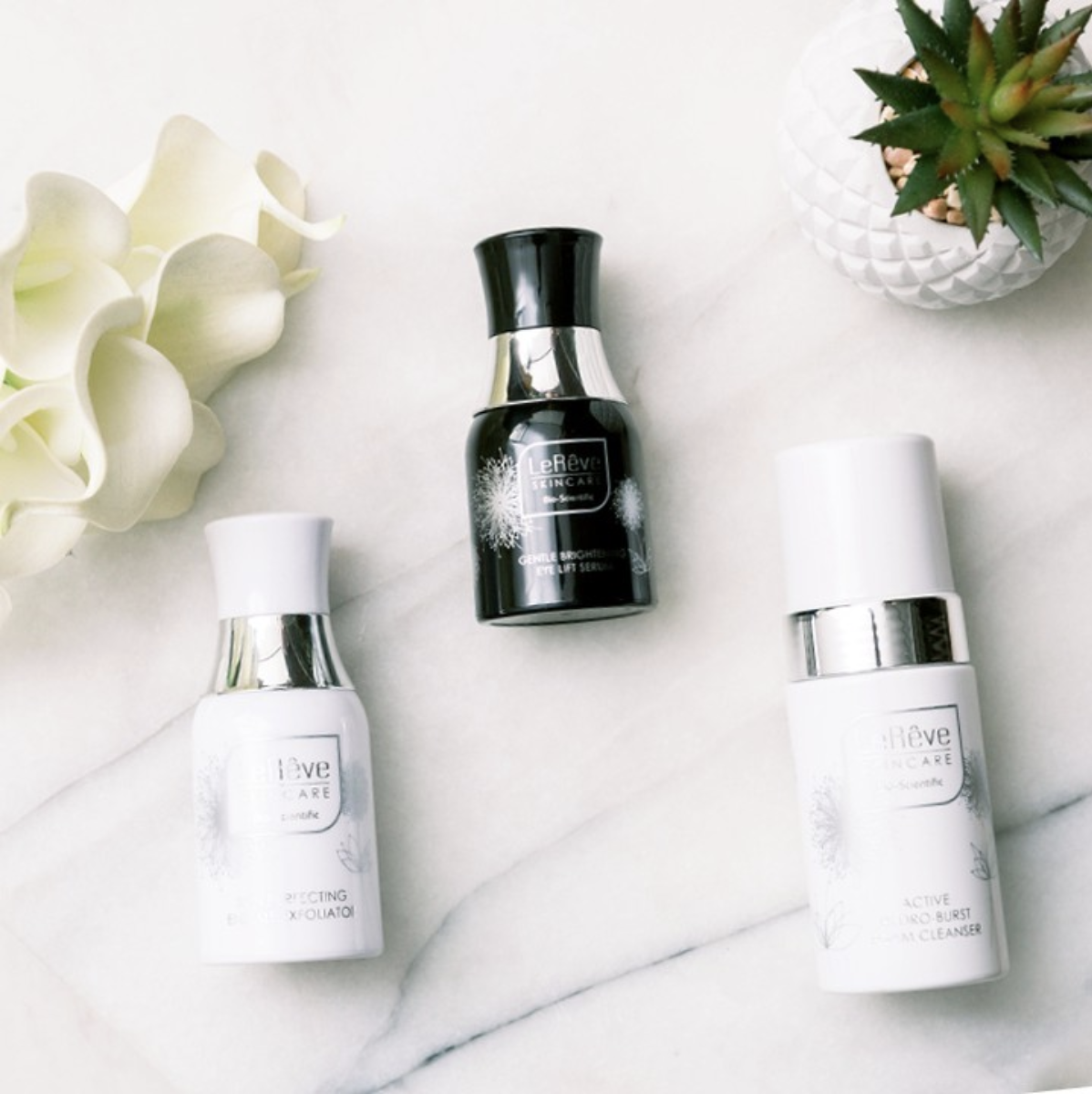 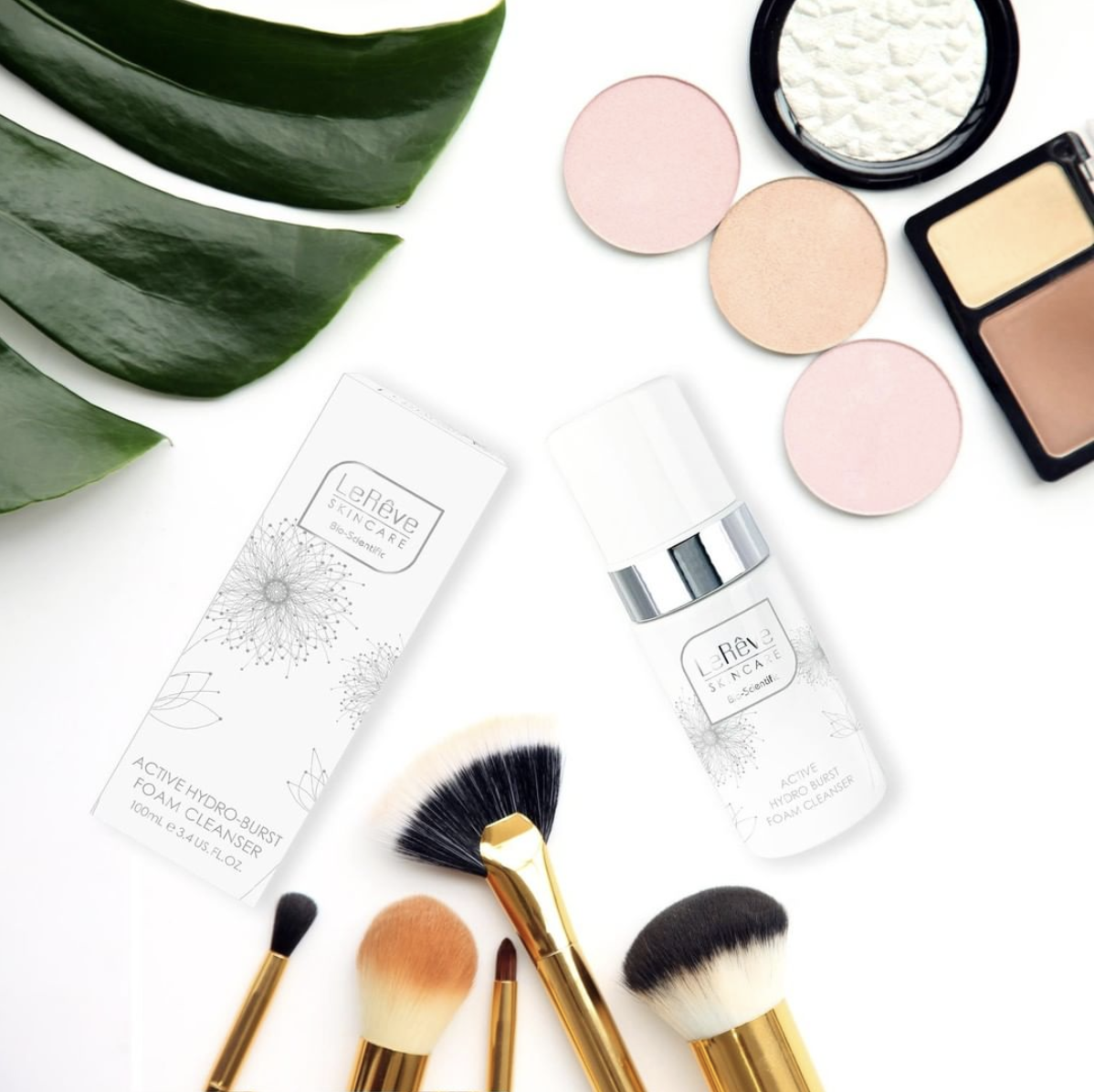 Join us across social media #lovelereve

Receive our latest news and offers

Speak with our friendly team